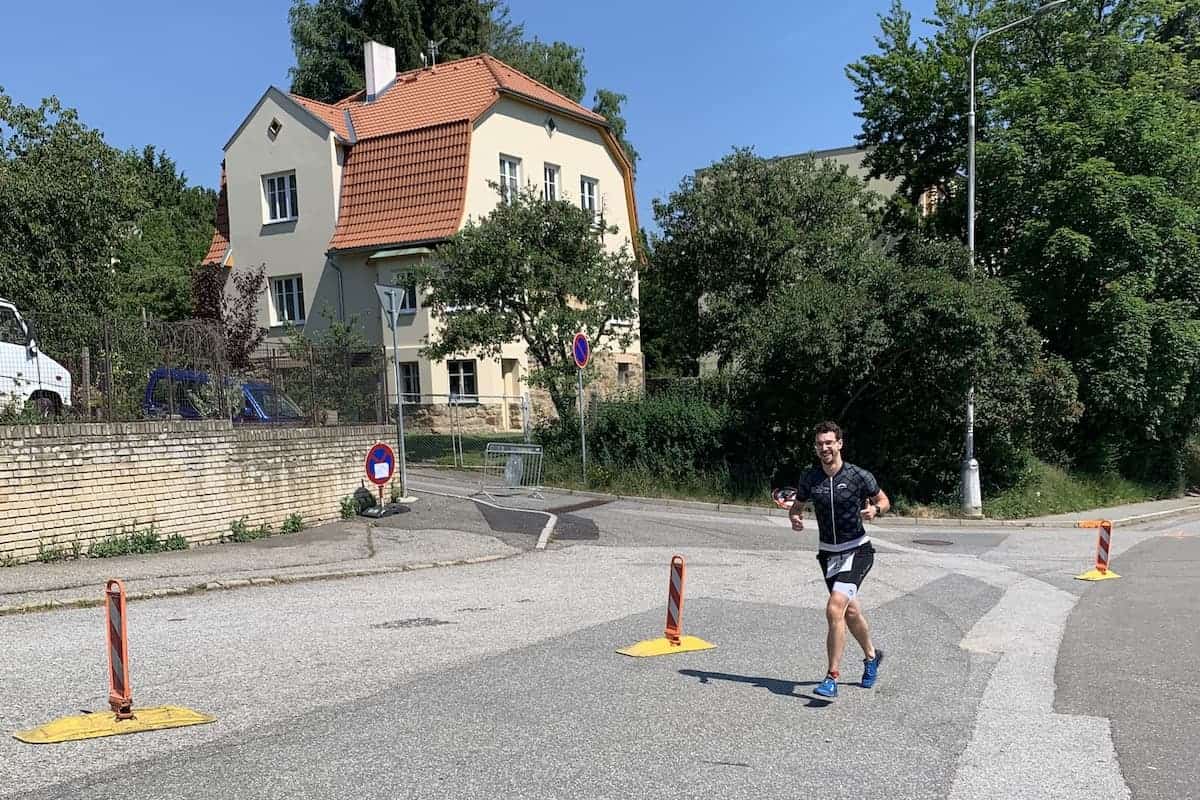 When I speak about triathlon with my colleagues, someone always asks me what the three sports are. I thought I would write an article for anyone who has the same question and who knows, might become a future triathlete!

A triathlon is a single event that combines three sports one after the other: swimming, cycling, and running. The transitions between each sport are often referred to as the fourth sport in triathlon. Depending on the type of triathlon and its distance, one discipline might be more important than the others.

After finishing dozens of triathlons, I realized that it is not always the same sport the most important one. Let’s check that in more detail.

In almost all triathlons, the order will be the same: swimming, cycling, and then running. If you ever wondered why, have a look at this article from my wife: 7 Reasons Why The Triathlon Order Is Typically Swim-Bike-Run

The dynamic of the race is, however, completely different whether the organizers allow drafting on the cycling portion or not:

When looking at races, the organizers will always state if drafting is allowed. It is typically used for elites triathletes on short-distance triathlons.

Another important distinction in triathlon is the environment of the race. Here is a quick comparison of what you can expect:

From my personal experience, if a race organizer is labeling its cross triathlon as family-friendly, it doesn’t necessarily mean it will be an easy course! 😉

THE MOST IMPORTANT SPORT IN TRIATHLON PER DISTANCE

Apart from the Ironman branded events which have the same distance, all other triathlons can vary in length. In the table below, I summarized however the most common triathlon distances (swim-bike-run):

In previous articles, I have analyzed the average time a triathlete needs to finish a race. Looking at those data, I found particularly interesting the weight of each of the four sports depending on the distance. As you can see below, the shorter the triathlon is, the more time triathletes will spend in the water and in transitions (relative to the total time)!

If you want to have more details on the time, you can check the following articles:

I hope this article helped you better understand the three (or should I say four?) sports of triathlon and how important each sport is. Now, let’s get back to training.