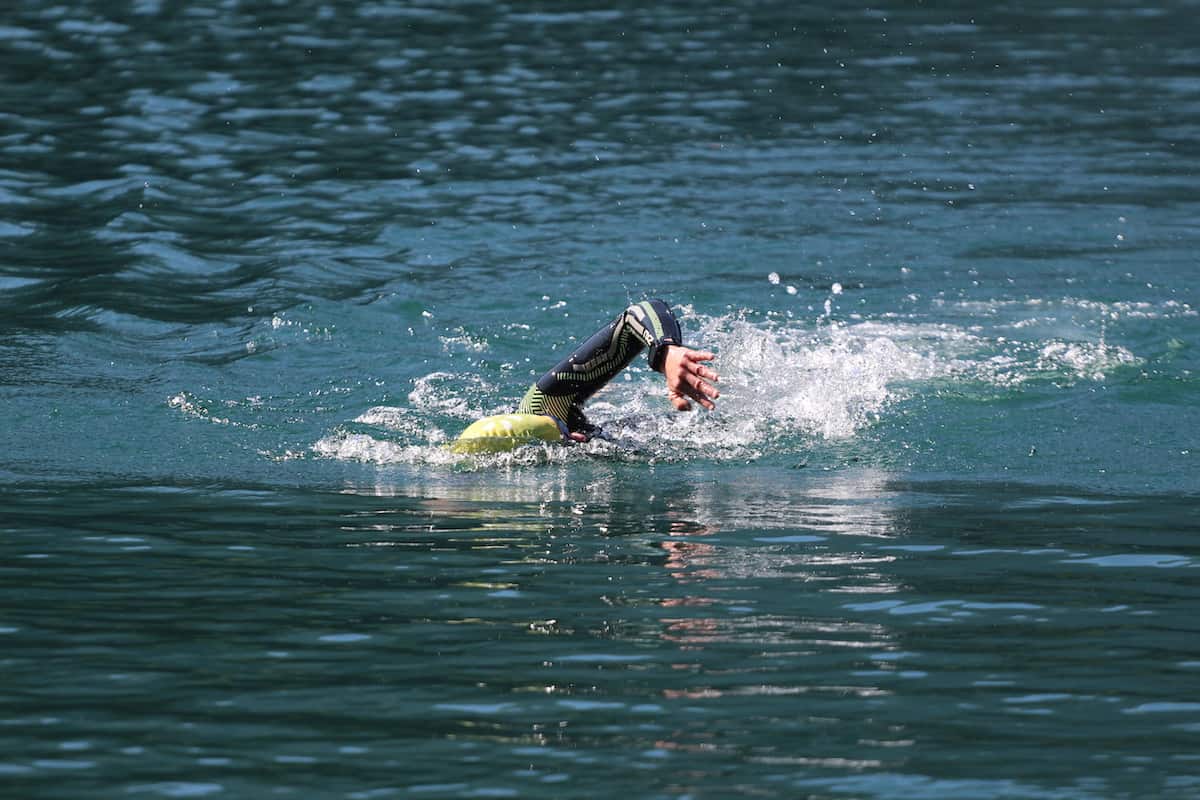 Whether you heard the word triathlon for the first time or want to learn more about it, this article will give you all the essential information you need to know about our sport.

A triathlon is a single event that combines three sports one after the other: swimming, cycling and running. Depending on its distance, one discipline might be more important than the others.

With very few exceptions, a triathlon always follows the same order: swim, bike, and run, no matter the distance. Only the length of each sport will change depending on the race distance.

Having this order is mainly for the safety of the triathletes, but not only. If you want to learn more about the logic behind this order, have a look at this article.

We are fortunate as triathletes to have plenty of distances to choose from. If you like racing full speed from start to finish, look at the Super Sprint or Sprint distances. If instead, you want a pure endurance event, an Ironman is a great challenge to take on.

The most famous triathlon event is probably Ironman Kona in Hawaii. As a full-distance race, it is also the World Championship of Ironman.

For more details about each distance, have a look at this article: A Quick Overview Of All Triathlon Distances

The weight of each sport varies depending on the distance of the race. As you can see on the graph below, the shorter the triathlon is, the more time triathletes will spend in the water and in transitions (relative to the total time)!

That is my favorite part about our sport. I am pretty competitive, to say the least, and triathlon is fantastic because it maintains rankings per age group. So it doesn’t matter how old you are. You can still go on the podium or even participate in the world championship.

It is pretty common to see the followings age groups for adults (women and men are also separated):

Depending on the event’s size and the organizer, the groups might differ slightly.

There are quite a few rules that triathletes need to obey. I listed here the most important ones per discipline:

The ranking in races is based on the total time to complete the triathlon. It comprises the swim, bike, run, and transitions times. Most organizers also publish those splits in the final results.

As a beginner, the time you will need to complete a race will depend on a couple of factors:

I wrote an article summarizing the average time a triathlete needs per distance, have a look here: Triathlon Times Across Age Groups And Distances