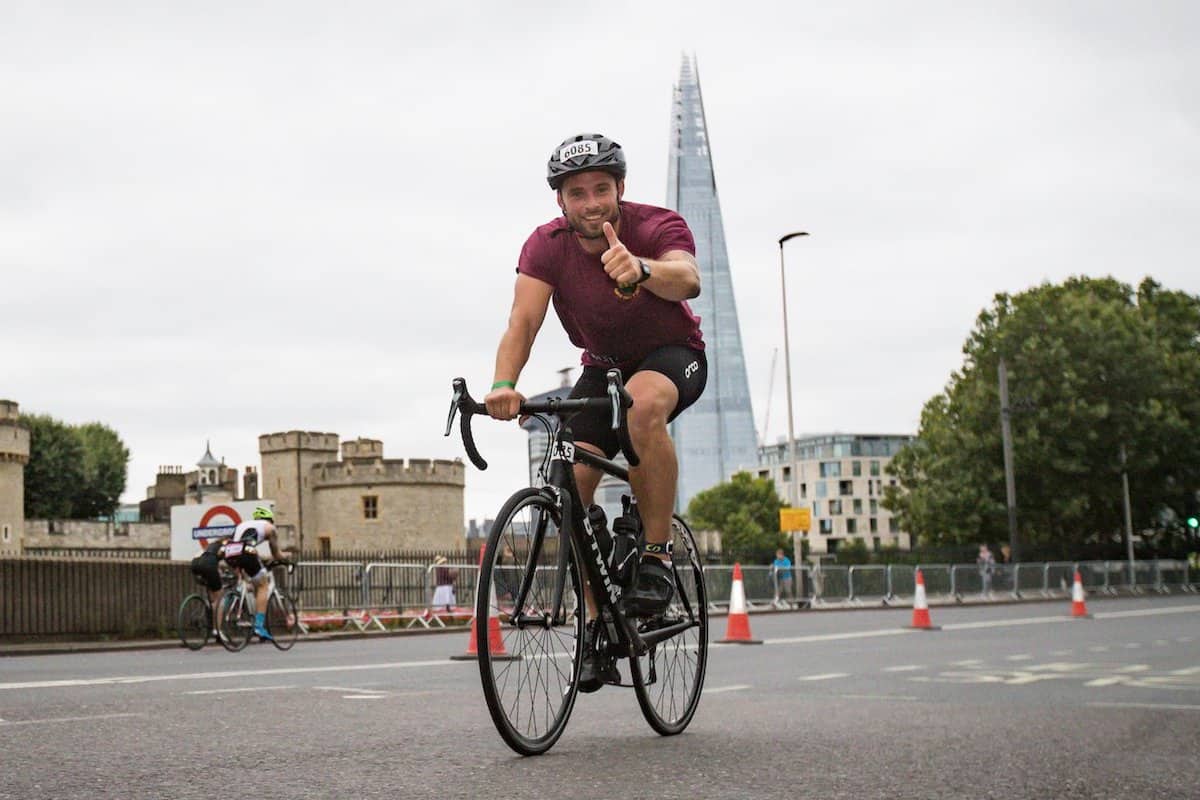 Since I started triathlon, I have been interested in analyzing my time after each race, I know I should be training instead, but I’m just really competitive! If like me you want to compare yourself, you will love this article:

It is important to know that those times can change significantly depending on the race. For example, if the Sprint distance is the only distance available, the race might be more competitive, and the times will be lower.

In most events, several distances will be offered. Generally, the beginners will tend to go to shorter distances, hence a higher average time.

Contrary to the analysis I did on Ironman and Half Ironman times, I simply cannot gather the times of all Sprint distance triathlons. So instead, I picked one representative race that I analyzed in great detail.

I chose London Triathlon in Europe as it is the biggest Sprint Distance event in the world that I know of. If you can think of a bigger one, please send me an email.

A couple of points to note before diving into the analysis:

For this reason, I decided to use only the year 2019 as it was the most representative of a sprint distance with a 0.75 km swim, a bike slightly over 20 km, and a 5km run. Admittedly, it is a small sample size, but I think it can still give you a good indication of an average time for a Sprint triathlon.

You can find below the average time per age group. The difference between men and women is around 10 min.

The graph below shows that the best swim times were in the youngest age group 20-24 with 16min 16s for the men and 17min 29s for the women.

As you can see in the graph below, there are no significant differences per age group. The men are roughly 6 min faster than the women.

As for the swim, the best times on the run are reached at the youngest age groups:

If you are interested in learning more about the average times of other triathlon distances, have a look at this article: Triathlon Times Across Age Groups And Distances