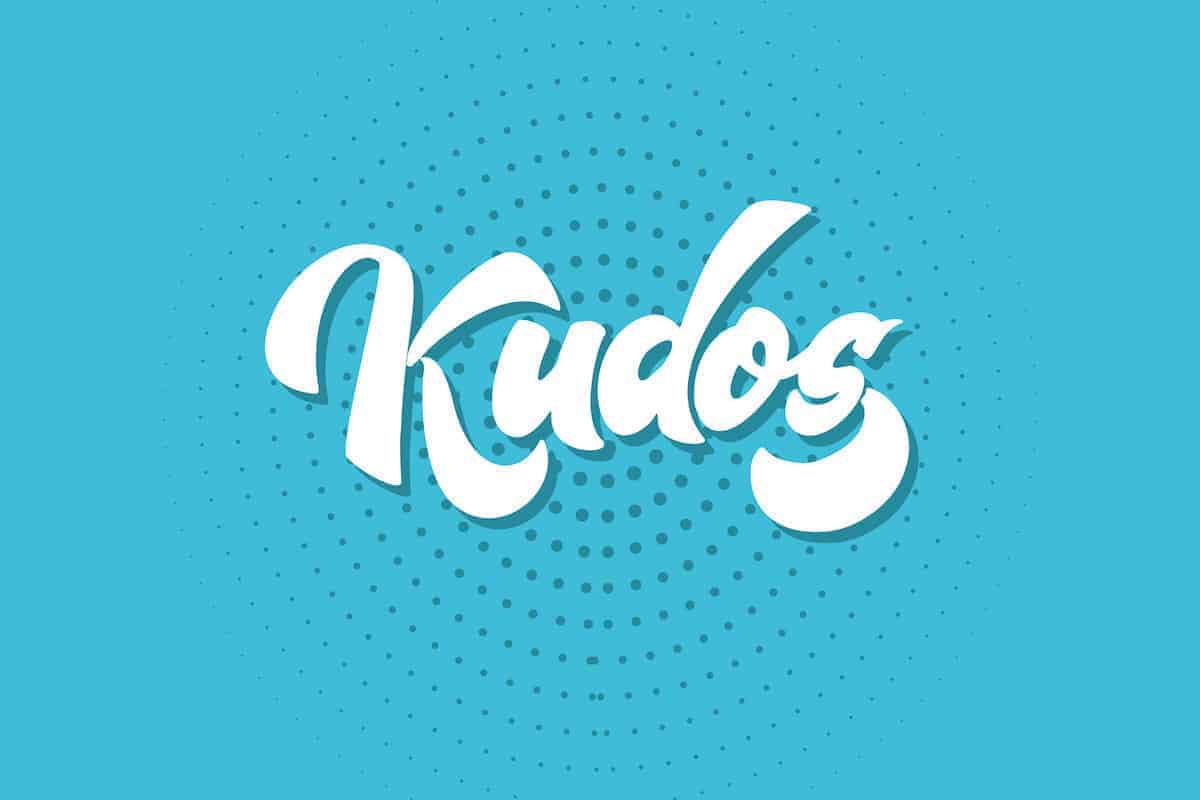 After being into triathlon for about a year, I also joined a local triathlon club. When I went to the first swim training, I heard the coach saying “I wrote down all of today’s drills on the whiteboard”. The session hasn’t even started yet and I was already confused, not really knowing what he was talking about. Back home, I did some research to find out, that with “drills” he meant the specific exercises.

At some point, you may also get a bit confused with all the specific triathlon terms. But don’t worry – I created this list to get you covered for your next conversation with a fellow triathlete.

Age-grouper – Triathletes who do not hold professional or elite status. Age groups are typically divided up into five-year ranges

Brick session – Training that combines two or more disciplines. In triathlon, it makes sense to do swim-bike sessions or bike-run sessions

DNF – Did not finish

DNS – Did not start

Drill – A drill is an exercise which emphasizes a specific movement, for example improving your catch in swimming, or a single leg exercise while biking

Kona – The life dream of most triathletes! The Ironman World Championship is held annually in Kailua-Kona on Hawaii

Transition – Transitions occur between sports, so in triathlon between swimming and biking (also called T1) and between biking and running (T2). Some refer to it as the fourth sport in triathlon

TT – Stands for Time Trial. It can refer to a time trial race or the specific position a cyclist maintains during a time trial (= being on the aero bars)

Zones – It is used to know how hard you are currently working out. It can be based on % of FTP, % of Max HR. It depends on the sport and the software/coach you are using.

Now that you are equipped with the most common expressions, get out there and talk to some fellow triathletes about your passion!