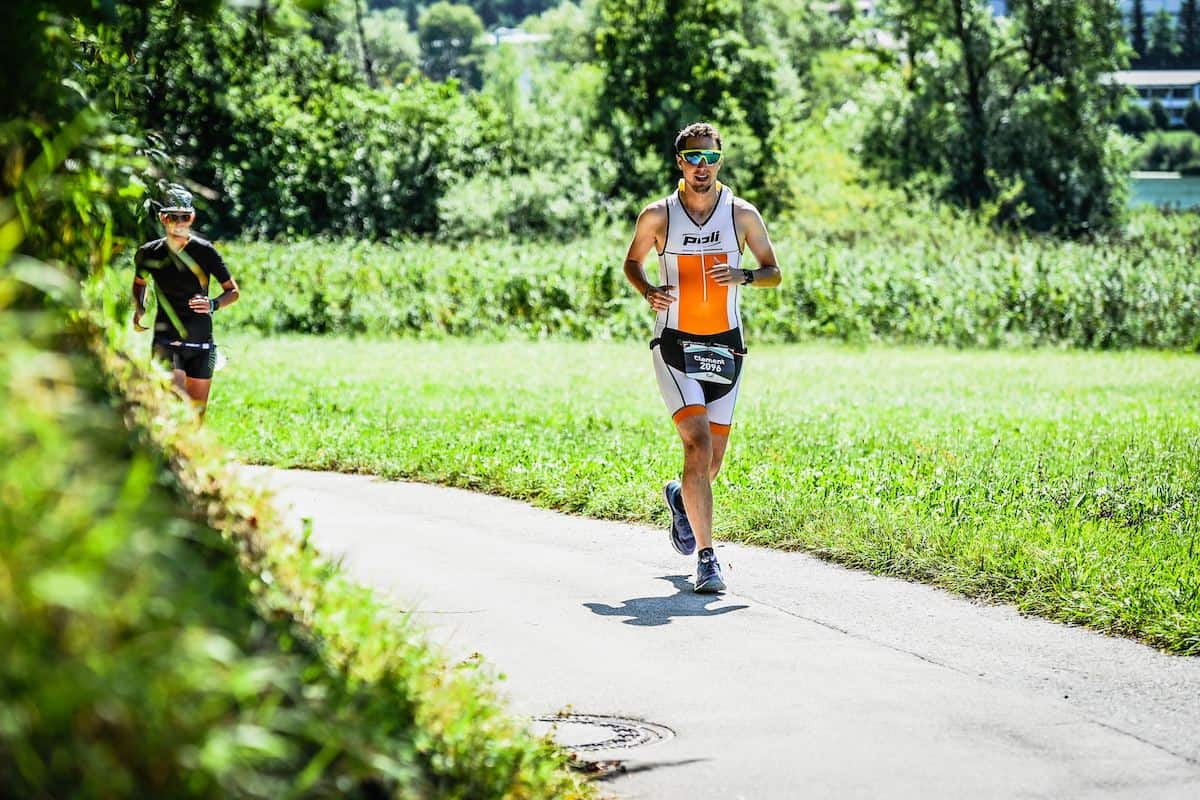 Contrary to the other two triathlon disciplines, there are not a lot of rules in running. There is one, however, which is quite surprising.

During the run portion of a triathlon, it is essential to remember those main rules:

THE SURPRISING RULE FOR IRONMAN RACES

If you look at Section 6.01 of the Ironman rules, you will see the following text:

“Athletes may run, walk, or crawl“

Crawling is either explicitly forbidden by the main triathlon federations or not mentioned at all. I find it really interesting that Ironman is explicitly allowing it.

If you don’t know the history of Ironman, look at the video below. It might explain why crawling is allowed. I do think this moment in 1982 brought the sport of triathlon to another level and motivated countless triathletes to start triathlon: