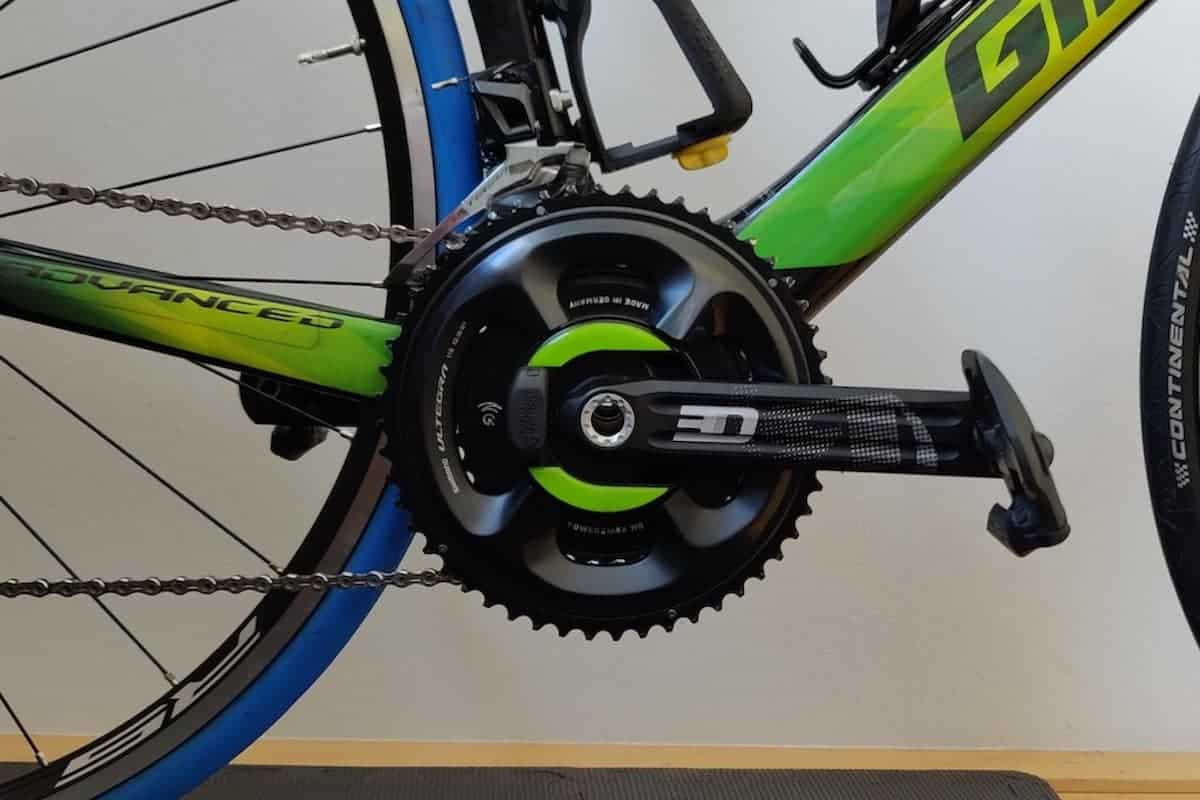 When I got more into triathlon, I heard about the benefits of power meters for cyclists, but I wondered if it would also be useful for triathletes?

Power meters are beneficial for triathletes once you learn how to use them. They provide information on your actual performance, which is unaffected by external conditions (temperature, wind, rain) and hence can improve the quality of your training and the pace of your races.

After using one for several years, I have learned to use it correctly, let’s check that in more detail.

LEARNING TO TRAIN WITH POWER

Having a power meter won’t make you a faster triathlete until you know how to read and use the information it gives you.

You will get the instant power you are producing (measured in watts). Simply put, it is the combination of the force you put in your pedals and the cadence at which you are riding. This raw power fluctuates greatly. Hence most cyclists use an average of it (for example, the last 3 seconds).

All triathletes using a power meter should know what those four key metrics mean:

Those are really the key metrics you should know. If you are interested in learning more about power meters, I recommend you read “the power meter handbook” (Amazon affiliate link) by Joe Friel. I actually bought this book before having a power meter to see for myself if I would benefit from a power meter. I would have felt less bad losing $15 for the book than $600 for a power meter 🙂

Max watts and w/kg (simply the watts divided by the rider’s weight) are two metrics often used to compare cyclists or triathletes. For comparing sprinters, the shorter duration is usually used (5 seconds to 1 minute). Whereas triathletes and time trialists are compared using 60 minutes, aka FTP.

Max watts makes sense to compare “pure power,” so for cyclists riding on flat roads or time trialist, whereas w/kg makes more sense when comparing climbers as the weight is an important aspect.

Andrew Coggan published a famous table comparing the w/kg of cyclists. See below an extract from it where I picked the 60min effort, which is the most relevant one for triathletes (full version available here).

I would not spend too much time focusing on the table, but I have to admit I do look at it from time to time to gauge my progress 🙂

HOW HARD SHOULD I RIDE DURING A TRIATHLON RACE

Having a power meter during a triathlon race can help you pace your race more efficiently. I used to start too fast and was burned out by the end of the bike portion.

As an indication, Joe Friel listed the common race intensity factors (normalized power divided by FTP) you can target for your next triathlon races (from “the power meter handbook”):

TYPES OF POWER METERS FOR TRIATHLETES

You will find below the four main types of power meters with a specific example for each.

I currently use the Power2max NG Eco (their website, non-affiliate link) on my road bike. After reaching out to their support team to know exactly which version I would need, I set it up once on my road bike and never touched it again. I am overall pleased with it and even bought their equivalent model for my MTB. I need to say, however, that I don’t own a triathlon bike.

If I were in the market for one power meter for both a triathlon bike and a road bike, I would probably go for the Favero Assioma Duo (Amazon affiliate link) instead.

To conclude, I can say that owning power meters will improve your performance only if you understand the basic metrics and start using those during your training and races.

A power meter is one of the 20 essential triathlon gear on our list for race day, have a look at this article to find out more about the 19 others.