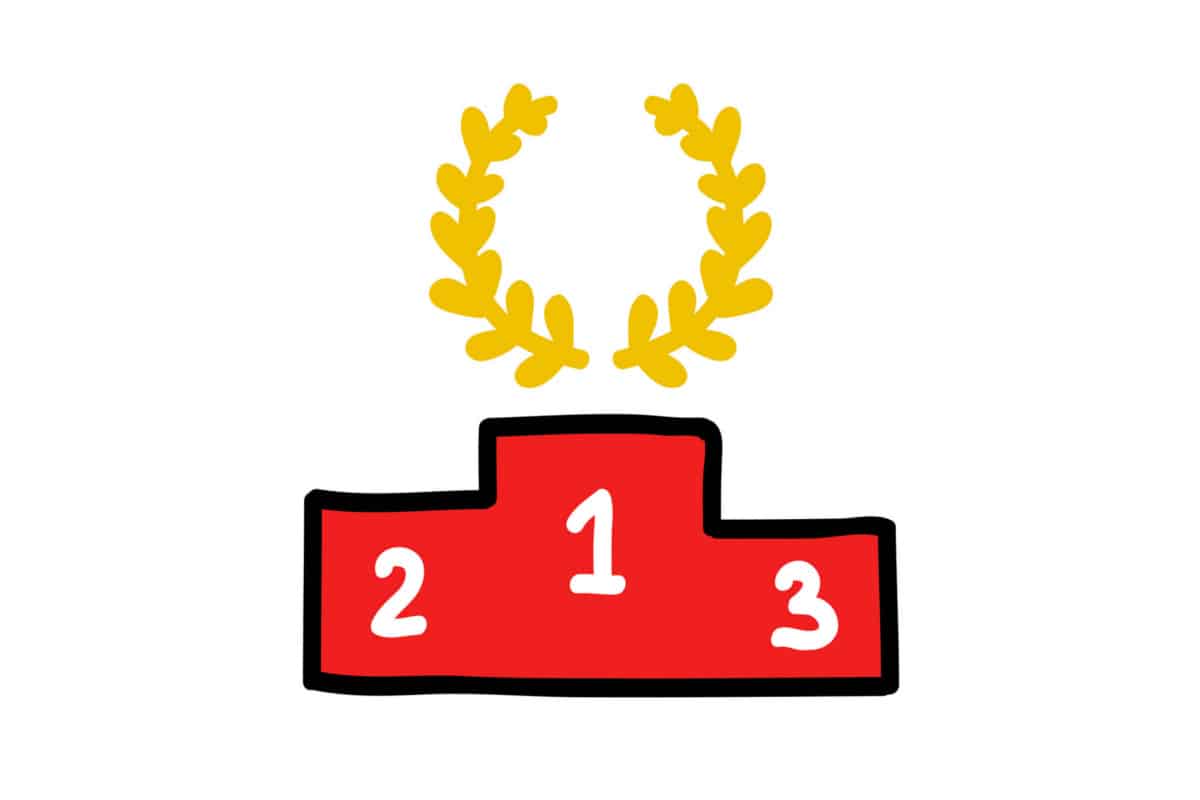 Every year, I look forward to watch the Ironman World Championship in Hawaii (a.k.a. Kona). As the course is quite similar year after year, I wanted to analyze in more detail the times the pros need to complete the distance of this iconic race.

Jan Frodeno currently holds the fastest time in Kona, with 7:51:13 established in 2019. Here are his splits:

On the women’s side, Daniela Ryf currently holds the fastest time in Kona, with 8:26:18 established in 2018. Here are her splits:

I was surprised to see her swim so slow (well, for her level). It turned out she was stung by a jellyfish early on the swim. Despite that, she still managed to break the record that year. Incredible!

Below are the top 5 swim times for the men and women in Kona. If only I could reach those pace during 100m 😉

As I mentioned at the beginning of this article, I looked only at the pro field. However, it is good to know that an age grouper, Jan Sibbersen, managed to swim even faster in Kona in 2018 with a time of 46:29. Respect!

Below are the top 5 bike times for the men and women in Kona. And if you wonder, no, I didn’t filter only on the year 2018 😉

Below are the top 5 run times for the men and women in Kona. Contrary to the swim and bike, where the best times are all from recent years, the run times seem harder to break. Amazing to see that the famous battle between Mark Allen and Dave Scott in 1989 still keeps them in the top 5!

ATHLETES WITH THE MOST WINS IN KONA

AVERAGE TOP 5 TIMES OVER THE YEARS

I was really curious to see how much faster triathletes have become over time. With more focused training, better equipment, and more precise nutrition strategies, I had no doubt the times would get faster, but by how much?

The best way I could think of was to look at the average times of the top 5 triathletes each year (exceptions with 1979, where there was only one woman, and 1980 with two women).

I would not really look at each year separately but more at the trend over time. The weather could be exceptionally good (or bad) on one day, or we could miss some of the best triathletes in one particular year.

So looking at the trend, it is not surprising that the average time drops massively in the first 10 years or so. The event (and triathlon in general) gained much popularity, and Kona was home to some incredible battles.

After this massive drop, the times stayed within the same range between 1988 and 2004. After 2005, both men and women consistently broke the 8:20 and 9:20 barriers. In recent years, we can assist in another massive improvement in times.

What is the reason for such improvements: better gear, better training, or more professionalization of the sport? It’s probably a mix of all of those.

I can’t wait to see how the next Kona will unfold!

If you are interested in learning more about the Ironman times of amateur triathletes, look at this article: Average Ironman Time Per Age Group And Gender.