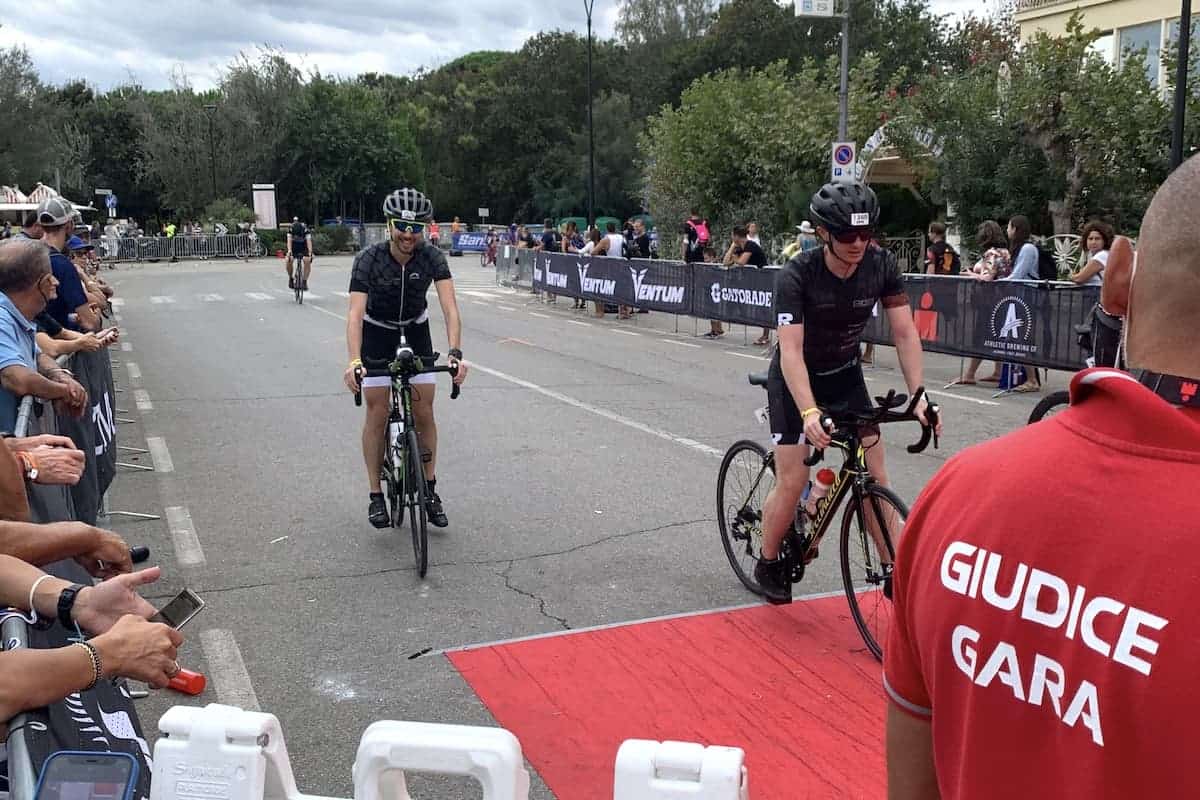 After finishing my first 70.3, I am more motivated than ever to become stronger on the bike. Even though it is my strongest one of the three disciplines, I remain amazed at how fast the top triathletes are riding.

I found out that those times depend significantly on the Age Group and the specific course. So let’s check that in more detail.

If you want to contend for first place in those age groups, you need to bike 5 mph faster.

It is a pretty similar situation for the women. They ride at an average speed of 17.5 mph for the youngest age groups (or around 3h12min), and the winners are roughly 4 mph faster.

I find it really interesting how much a course can influence those times. In the graph below, you can see all those races sorted by the fastest bike speed. 70.3 Warsaw was the fastest course with an average speed of 21.6 mph for the age groupers and 27 mph for the pros.

Due to their well-known bike course difficulty, Andorra, Nice, and Lanzarote are, without any surprise, the ones with the slowest bike speed. If you want to ride one of those, be ready to spend more than 3h20min in the saddle on average.

Graz and Warsaw were the fastest 70.3 courses in the women’s races, with an average bike speed of 20 mph and 19.8 mph, respectively (roughly 2h50min).

If you enjoyed this analysis, have a look at those two articles which cover the swim and run legs of Half Ironman races: