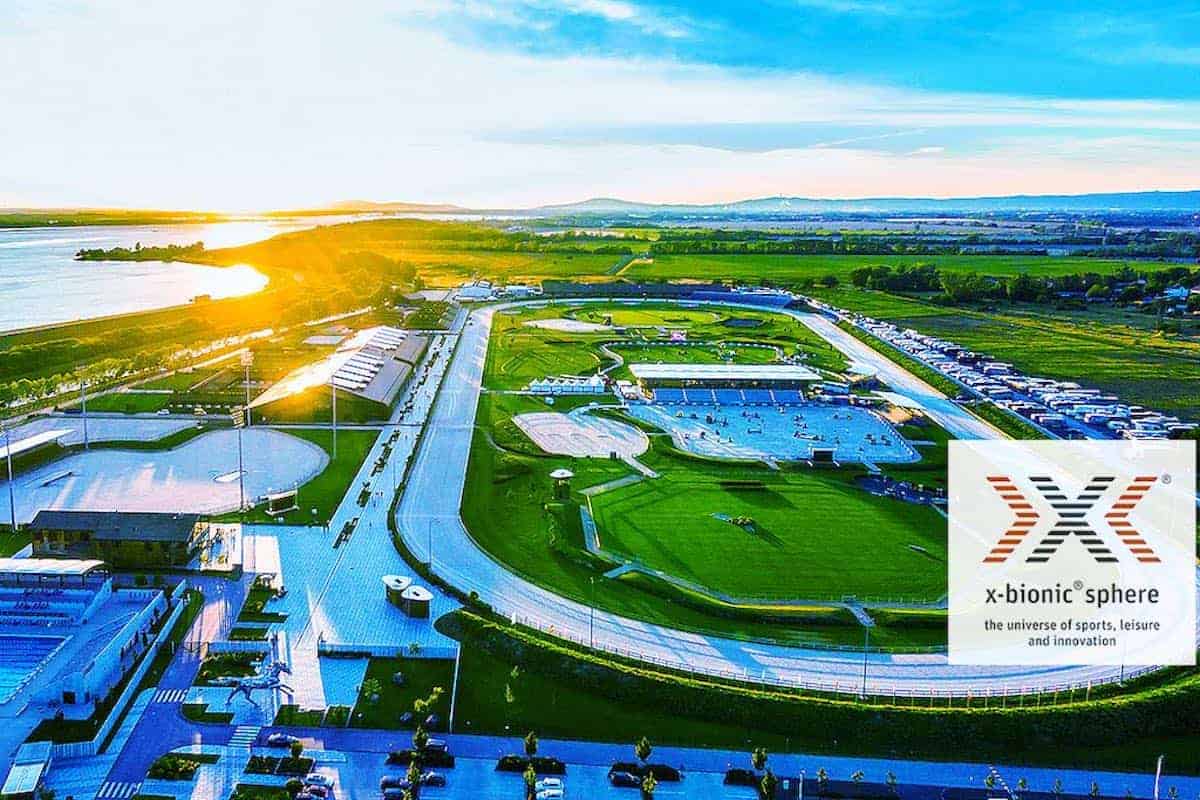 Pictures from the 2021 venue

As a triathlete myself, I got thrilled by the launch of the Collins Cup. It was literally all over the Internet. While the concept is quite simple (having the best triathletes on the planet compete against each other), I wondered how it would actually work. This post will hopefully help.

The Collins Cup is a team competition for professional triathletes. It is similar to the Ryder Cup in golf or to the Davis Cup in tennis. Every three teams (USA, Internationals, and Europe) will have twelve athletes who will compete in an individual race of three.

The Collins Cup consists of twelve separate races in total, all staggered ten minutes apart. Each race will allocate points, and once all the races are finished, the team with the most point wins.

During the race, the PTO athlete tracker app should give you the time splits.

Each team will have 12 triathletes (6 men and 6 women). The first 4 men and 4 women are selected automatically based on their PTO World Ranking, and the team captains select the last 2 men and 2 women.

The final teams are known a couple of weeks before the event. You can usually find it on the Collins Cup website (link to website, no affiliate). The matches are done during race week.

Selected by the PTO (Professional Triathletes Organisation) board, the team captains will have the responsibility to choose 4 of their team’s 12 triathletes. They will select which triathletes will compete against which one during the match selection process (for each race, a different team will name his triathlete first) and finally communicate with their athletes during the bike and run portions.

Also, athletes will be awarded bonus points of ½ point for every two minutes margin by which they beat their opponents in their respective races.

A maximum of six minutes margin per race can earn a team a crucial 1½ bonus points.

The team with the most points wins and will lift The Collins Cup. The one that finishes last will have the broken spokes trophy 🙂

WHAT I AM MOST EXCITED ABOUT

I look forward to seeing how (and if) the TV producer will share the communication between team captains and triathletes and the available metrics (pace, power, etc.) with the public. I think it would be a great step for the telespectators to feel even closer to the pro athletes.